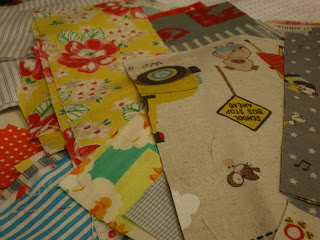 The sounds emanating from the living room are not welcoming, it is football season again, Aussie Rules, Melbourne in Autumn and Winter and there is no getting away from it. I thought after last year's ground hog day effort (yep, Saints) my two boys and their father would have thrown in the towel, jumped ship, called it a day, given it a miss, passed..... but apparently that is just not cricket! I suggested a change of team was called for, especially for my long suffering husband with only one grand final win to celebrate in his life. This apparently is not an option, well not without a DNA transplant, can they do that yet? If it goes on for too long, can they award honorary grand final cups like they do degrees, for lots of good trying. So, 'tis the sewing room for me and new quilts jumping around in my mind, long winter days sewing and quilting and pretending not to notice when the dear boys slump from the living room at the end of another defeat. Prove me wrong Saints, please!
Posted by a very fine house at 1:21 AM

If you are inspired by my images and patterns I am happy but please do not copy them without my permission. 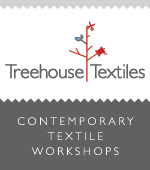